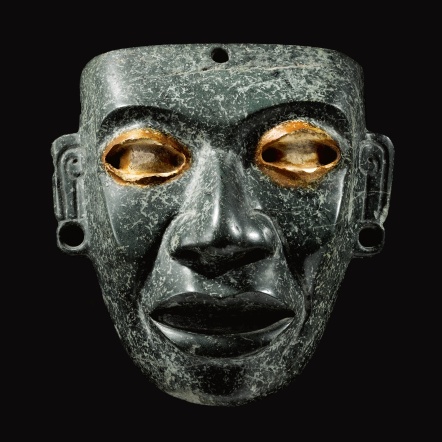 The Una are the dominant advanced species on much of the southern half of the world.  They live in nearly every environment, from desert to ocean.  Some build cities and travel oceans, while others live in remote forests, knowing little more than their patch of land.

Here are a few examples of different Una ethnic groups:

You can read more from me at @TheOmegaDork on Twitter.

One thought on “Conquest of the Sphere: Una Ethnicity”